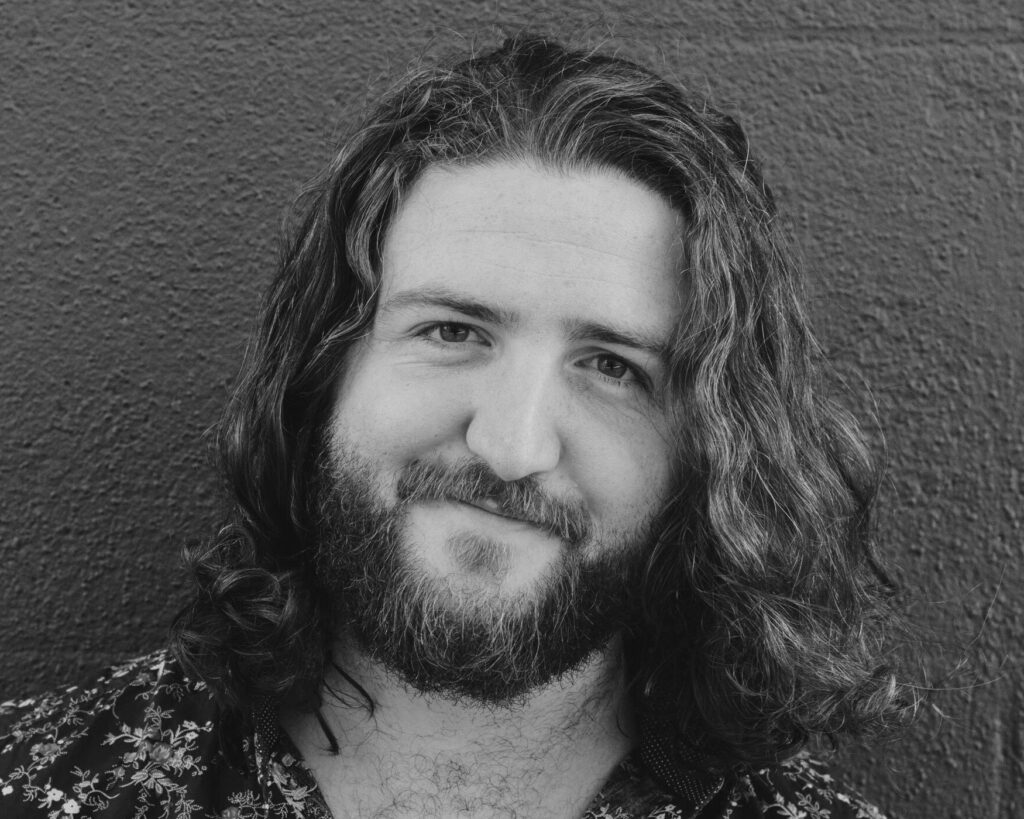 TOUCAN is the music project of pop, funk and soul artist, Conor Clancy.
He released his debut single We Fell For Miles in Spring of 2018 and it had instant success
on Spotify, accumulating millions of streams with large listenership in Ireland, The UK,
USA, and Australia.

Once he released his debut EP, the momentum accelerated considerably – he was chosen to
perform at Other Voices 2018, had sold out shows all across Ireland and in London, was
asked to be special guest for Nile Rodgers & CHIC in Dublin and played a support set in
London’s Royal Albert Hall. He’s been asked to be special guest for Durand Jones & The
Indications and for James Blunt, and performed live on BBC Radio London for the Robert
Elms show.

The Summer of 2019 was packed full of festivals where the act was featured at
Knockanstockan, Kaleidoscope, Love Sensation and Electric Picnic, the latter of which was
reviewed by Hot Press as ‘a triumphant debut…hoards of teenage devotees shouting back
every word’. The momentum continued throughout the year, with a show in New York for
Mondo Music Conference, a UK & Ireland tour, performances at the Cork International Jazz
Festival and Coughlan’s Live Festival, the release of a second EP and a sold-out
performance at The Academy, Dublin.

2020 began brightly, starting the year with yet another sold-out performance at Cork’s
Cyprus Avenue, but when the pandemic hit, the momentum was stopped in its tracks. Over
the last two years, Conor has been writing and recording demos, and getting ready for the
reopening of the music industry.

‘Expect to see them everywhere’ – REMY

‘It’s got soul and funk coming out of every orifice…a hugely promising debut’ – JOE.ie

‘Reminiscent of the likes of Stevie Wonder complete with riffing brass sections and memorable choruses.’ – The Thin Air