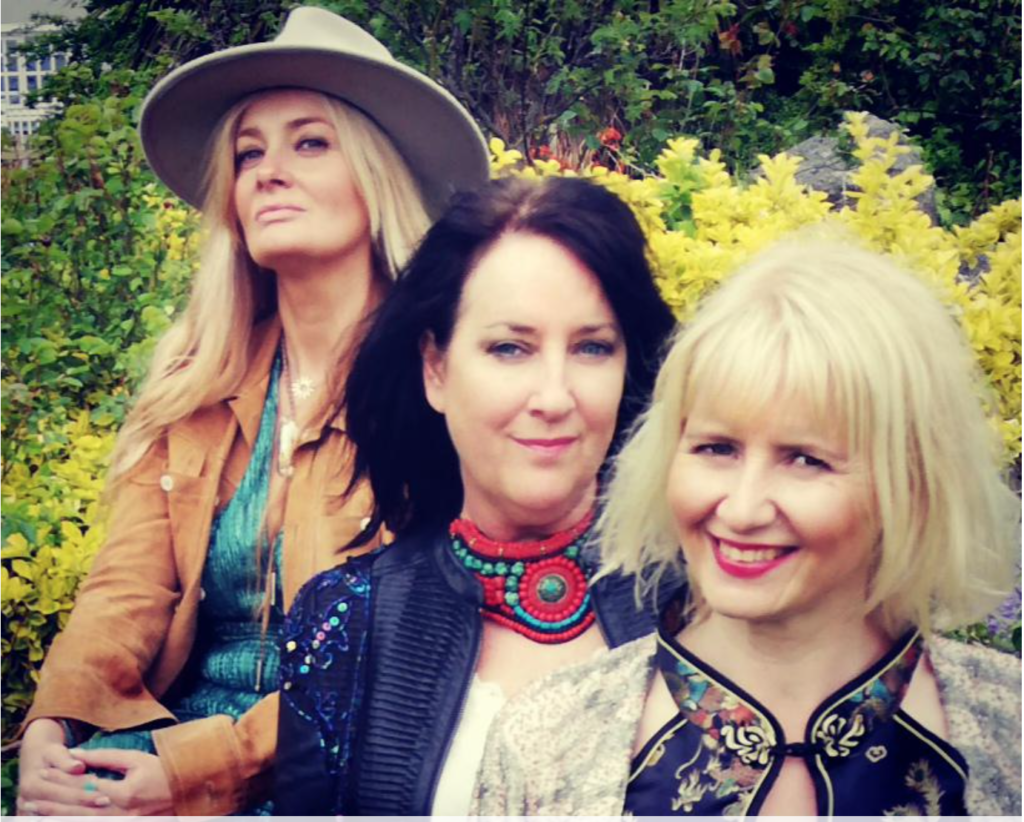 When three extremely well-regarded folk musicians came together to form The Raines, great things were bound to happen.

Formed after meeting on Inis Oírr, off the West coast of Ireland, all talented musicians with eye-opening resumes have the chemistry to make fans go wild over the mix of vocal harmonies, rhythmic strings, honest lyrics with a bit of unexpected Americana added to the mix.

The Raines comprises of Ruth Dillon (vocals, guitar, ukulele) who has toured and recorded with the legendary vocalist Dolores Keane, is a former member of The Molly Hicks, and has three solo albums of her own. Juliana Erkkonen (fiddle and vocals) has been at the forefront of the Americana musical scene in Ireland and has released 7 albums with a diverse range of acts and Yvonne Tiernan (vocals/ukulele/percussion) who has toured as lead singer with ‘The Chieftains’.