The Four Of Us 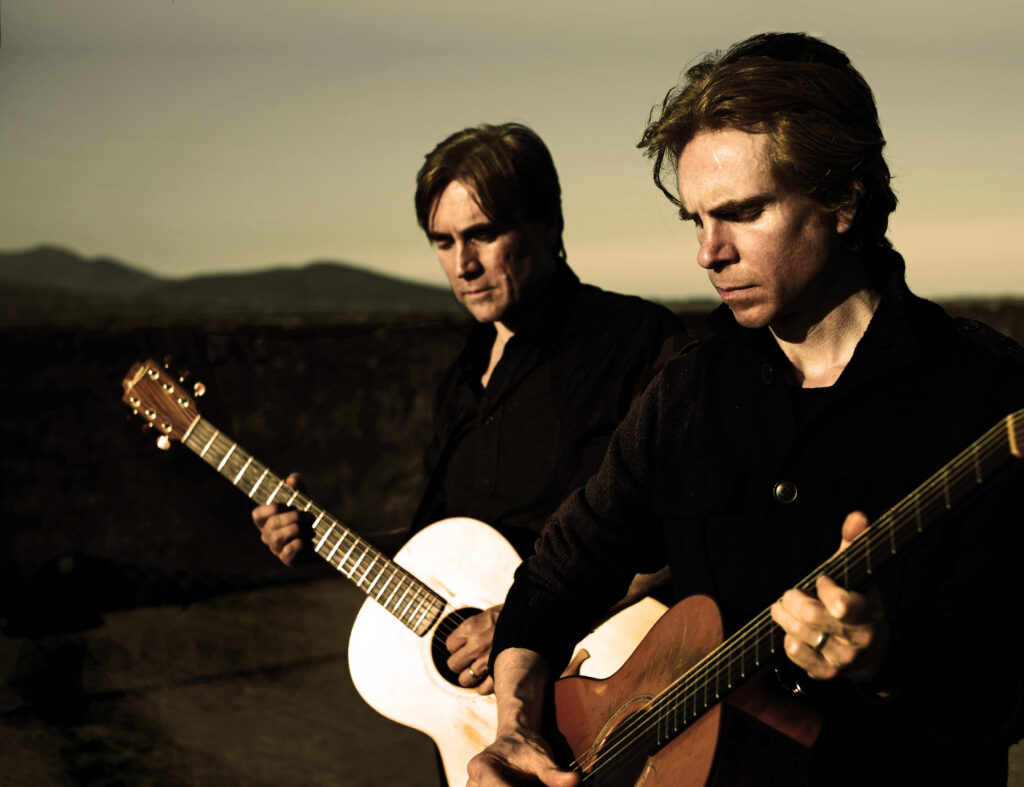 The Four of Us

The 4 of Us are a rockband from Newry, County Down, Northern Ireland. Of the four founding members, only brothers Brendan and Declan Murphy have remained continuously part of the group.

Signed to a major label in the late ‘80s, the Four of Us probably whetted the appetites of A&R reps looking for the next U2. Other than they’re Irish, the Four of Us don’t have much in common with their world famous compatriots. Formed in Newry, Ireland, the Four of Us is powered by the brothers Brendan Murphy (vocals) and Declan Murphy (guitar). Brendan formed the band with his sibling while studying law; he eventually quit school to devote his time to creating music. Virtually unknown in the U.S., the Four of Us are actually one of Ireland’s most successful rock groups. In 1989, the band released their first LP, Songs for the Tempted. The single “Mary” — a vivid tale of domestic abuse which was actually named after a girl that Brendan had a crush on — rocketed to No. 1 on the Irish charts. As a result, Songs for the Tempted went double platinum in Ireland; it also won Best Album of the Year at the Irish Music Awards. The Four of Us were able to plunge into the mainstream while keeping their devout collegiate following intact. However, after 1992’s Man Alive, which was voted by Q Magazine as one of that year’s Top 50 records, the group seemed to have vanished from the pop spotlight. They cut ties with Sony and retreated from the studio, having spent three frustrating years working on an aborted third record. In 1999, the Four of Us returned with Classified Personal. The band made a commercial comeback in 2003 with the single “Sunlight”, receiving heavy airplay and critical acclaim for a track that was not available for sale until a year later on the album Heaven & Earth. The Four of Us funded the records themselves, issuing them through EMI via a licensing deal. ~ Michael Sutton