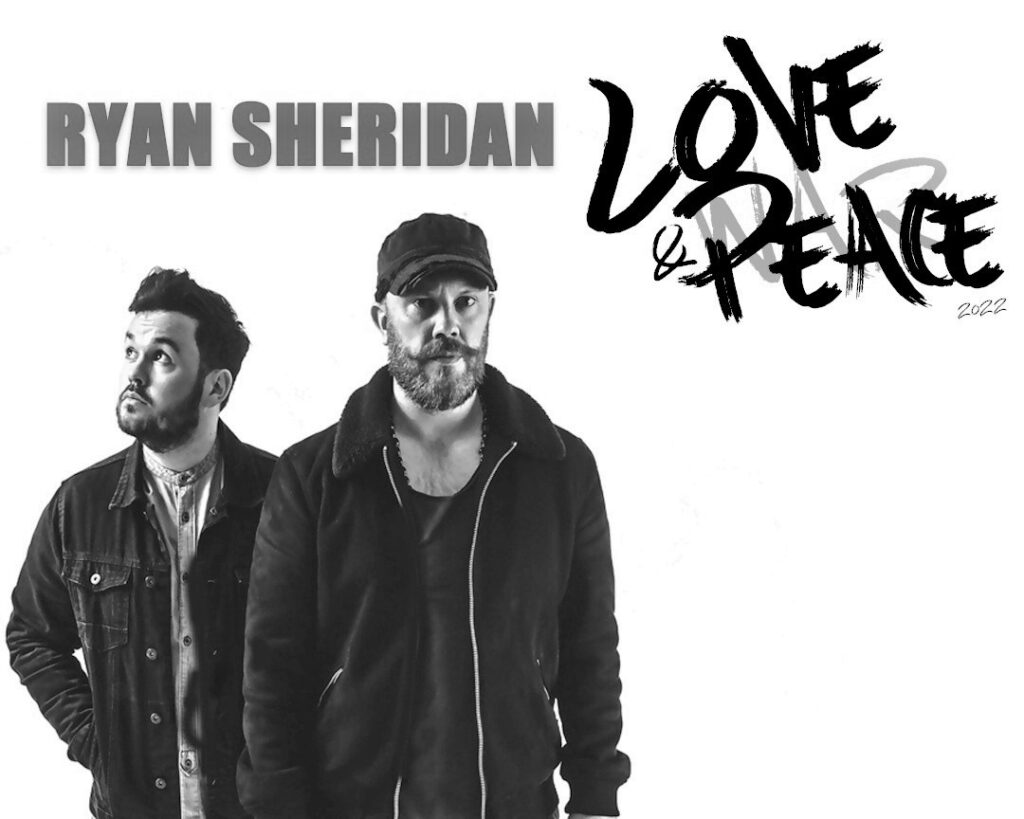 Join Ryan Sheridan in Sea Church on September 2nd for his 2022 Irish Headline Tour, as his latest single ‘Have A Little Faith In Me’ is released.

Ryan is excited to be heading out on tour in Ireland, in his first run of home dates since 2016.

Ryan’s new album – ‘Americana’ is just two weeks away from release and, as the countdown builds he has released his stunning gospel-ballad take on John Hiatt’s timeless song ‘Have A Little Faith In Me’.

Ryan is currently rehearsing for the headline German leg of the ‘Love and Peace’ tour, which kicks off on May 3rd through to May 23rd.

Can’t wait that long? Festival-goers can see him at: