The Murder of Wolfe Tone 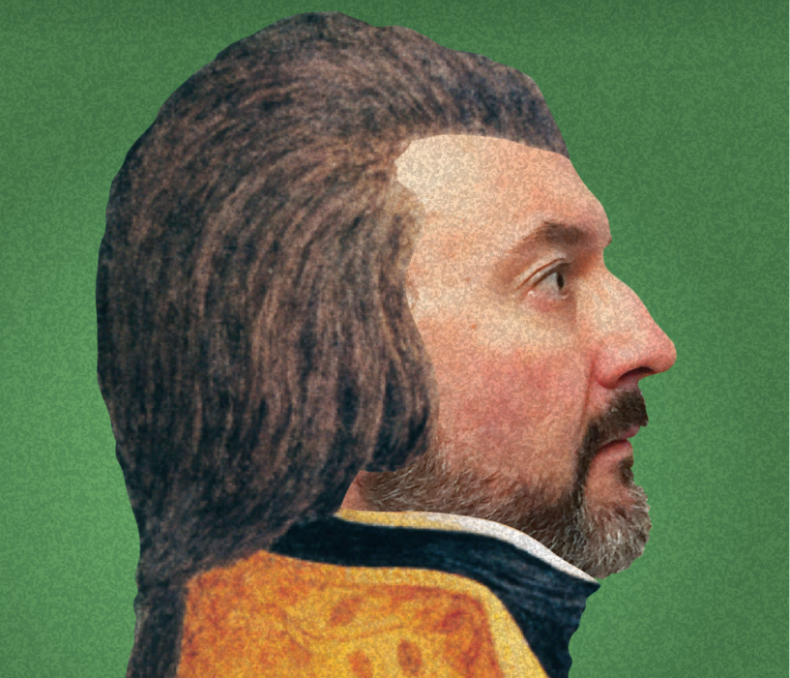 THE MURDER OF WOLFE TONE

Historical Entertainer Paddy Cullivan brings you the incredible story of the mysterious death of Theobald Wolfe Tone, the founding father of Irish Republicanism. An audio-visual spectacular featuring hundreds of images, shocking new research and incredible songs, Paddy dares to unravel the secrets and lies around what happened that fateful week in the Provost’s Prison in November 1798. Was Wolfe Tone’s real father the Chief Justice of Ireland – the man who tried to save him twice? Was his trial illegal – and had he a real chance of reprieve? If he lived for 8 days after his ‘suicide’ attempt, why was no-one allowed to visit him? Were his last letters and statements forgeries and lies? Did his surgeon later admit it was murder? And where’s the infamous ‘razor’? Why is there such reticence from certain quarters – to this day – to find out the truth? No less complex or mysterious than the death of Jeffrey Epstein and
with as many twists and turns, ‘The Murder of Wolfe Tone’ is a fascinating rollercoaster ride that will change your perceptions of Irish history forever…

REVIEWS
A huge hit online, Paddy has brought this mind-blowing solo show to the stage – here are just some of the reviews…

★★★★★
‘Really interesting and superbly well-researched show Paddy. I had to watch it twice, there was so much information’ – Liam Halligan (DailyTelegraph)

★★★★★. ‘Top Show. You are as bad as Netflix for getting me hooked on extra shows’ – Johnny Fallon (Carr Communications)

★★★★★
‘Paddy that was a really fascinating dissemination of primary source material with a devastating conclusion. In the words of the cub “mind blown!”’ – Patricia McBride (The Irish News).