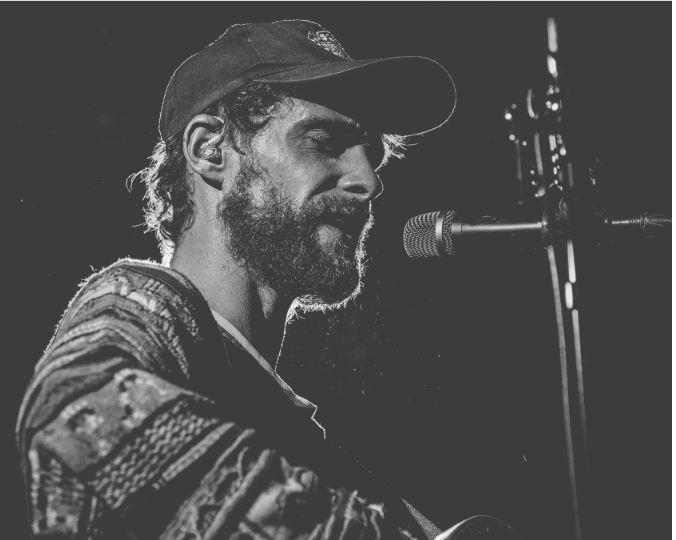 Following the success of his debut EP ’The Art Of Disappearing,’ a Top 10 and No.1 independent release in Ireland along with a Sell Out run of Headline shows in Ireland. After a string of festival shows in Ireland, he’s currently embarking on Sold Out European tour.

It wasn’t just Covid-19 and lockdown, which made 2020 a year that Pa Sheehy is unlikely to forget.

After a decade fronting the Irish chart-conquering Walking On Cars, he decided last July that it was time to leave the group.

“When lockdown hit, the level of peace that came over me was something I’d never felt before. I slowed down and stopped thinking of the next song and the next gig for the first time in ten years. It was a chance to re-evaluate everything. Was I happy with where I was? I tried to convince myself I was and that I should be grateful, but it became apparent after some time that I wasn’t happy and it was time to make a big decision.”

“There was no bust up or other big drama; it has just run its course” he explains.

“Following all those years of being in a band, I wanted to be able to totally do my own thing, which has been very liberating. Walking On Cars was an amazing period in all our lives. The people of Dingle were with us from our first gig in a local bar, two albums later and we had toured all across the world, played to 14,000 people in Dublin’s 3Arena; and performed before Kendrick Lamar at Electric Picnic to 35,000 people singing back every word. So all in all, we did good.”