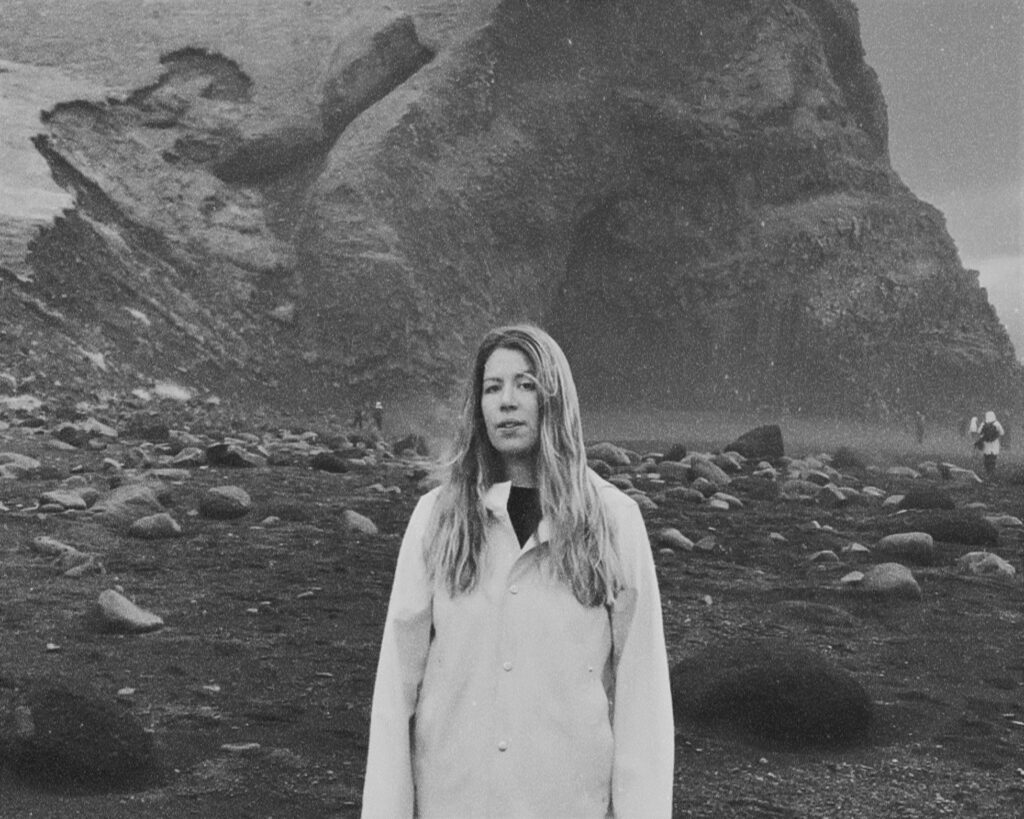 Niamh Regan is a critically acclaimed songwriter from county Galway. Released in the
midst of the pandemic in 2020, her debut album Hemet announced her arrival as one of the
most distinctive songwriters in Ireland today. Earning nominations for both the RTE Folk
Awards’ and the Choice Awards’ Album of the Year, the album received soaring praise, and
led to performances on The Late Late Show, Other Voices, and La Blogothèque.

Following her studies in flute and guitar in the Irish World Academy of Music and Dance,
University of Limerick, Regan honed her craft as a songwriter by travelling between Ireland
and California, writing about her experiences along the way. As a result, her songs
seamlessly weave the intimacy of the Irish lyrical tradition with the expansive breadth of
American songwriters such as Karen Dalton, Stevie Nicks and Joni Mitchell, but the resulting
sound is entirely her own.

A natural storyteller, Regan’s songs are windows into her world, snapshots of the intimacy of
everyday life. This is evident on her upcoming EP, In the Meantime, which was generously
supported by the Galway International Arts Festival Elevate Bursary. The EP is a collection
of songs written during the challenges of the pandemic, exploring themes of acceptance,
uncertainty, independence, family guilt, silence, and ordinary acts of love. With her singular
mastery, Regan’s songwriting draws us into the intricate details of everyday life and elevates
them into something universal.

RTÉ Radio 1 – Album of the Week