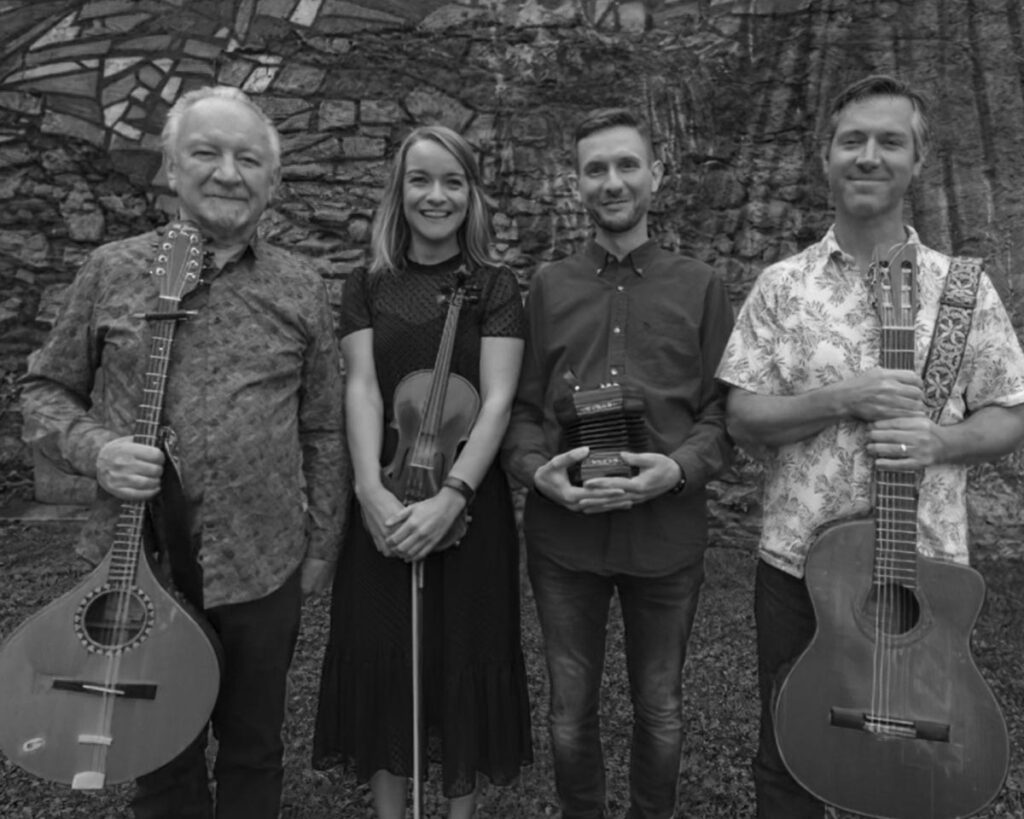 Celebrating the release of their new album NASC

Nasc is the new album from Co. Clare musicians Tara Breen and Pádraig Rynne. The duo have been performing regularly since 2009 and had always planned on releasing a duet album. 2020 offered the perfect opportunity to enter the studio with long time collaborators Dónal Lunny and Jim Murray with Pádraig at the steering wheel on production. In December 2020 they travelled to Malbay studios in Midtown Malbay spending four days recording.

What followed was a nine-track album of mostly Irish traditional music with a sprinkle of Scottish, Asturian and Breton melodies as well as self-composed pieces by Pádraig, Jim and Dónal. “Nasc holds a raft of sparkling new tunes and judiciously chosen borrowings. Generous of spirit and wide-open arms, this is an album to savor, often and long”