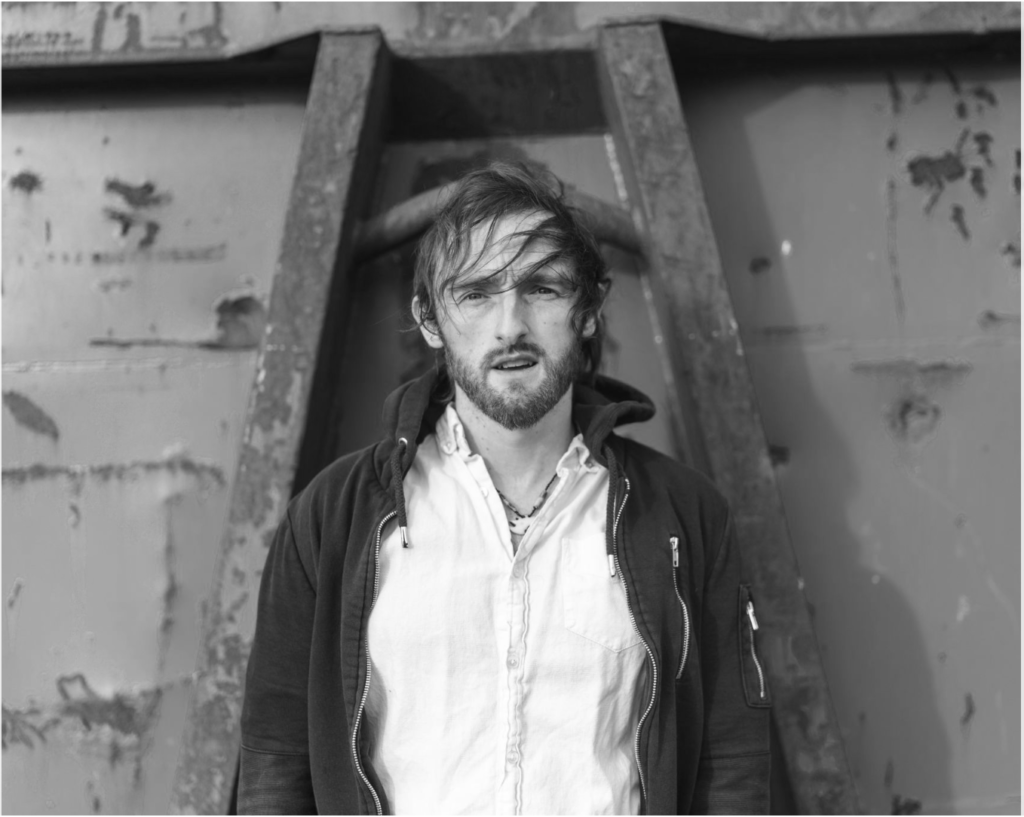 Wicklow-native Mark Caplice is a multi-award-winning songwriter and producer credited to tracks by internationally renowned artists, including Jamie Lawson, Don Diablo, and Grigory Leps, and Irish artists, including Nathan Carter, Megan O’Neill, Ryan O’Shaughnessy, and Laura Elizabeth Hughes, as well as Ireland’s Eurovision entry in 2018. Now, after years of writing and producing for others – and hot on the heels of producing a hauntingly beautiful rendition of Jim Croce’s ‘Time in a Bottle’ for no.1 Netflix series Firefly Lane, as well as winning a Golden Gramophone and Song of the Year in Russia for ‘Clothes Between’

Mark Caplice hails from Baltinglass, Co. Wicklow, and has spent the past few years writing songs for artists across the world, gathering over 200,000,000 listeners in the process, charting in numerous different countries, and achieving no.1 chart positions on multiple occasions – he maintains he’s only getting started.

In recent years, while continuing to garner a strong reputation behind the scenes as one of Ireland’s most respected songwriters, he has also been developing himself as a producer. Most recently, his production can be heard on the Netflix-featured Time in a Bottle’ by Megan O’Neill (performed on The Late Late Show, February 2021) and ‘For You (Home)’ by Laura Elizabeth Hughes, which went on to become the second-highest-played song on Northern Ireland radio in early 2020. Mark adds, “now the focus is on original material, and there is lots of it to come.”

With his previous solo project Kolumbus, his debut single ‘You Know It’s Christmas’ achieved the no.1 position on the Google Play charts. Released in aid of Inner City Helping Homeless during Christmas, the single gained widespread praise, including features on national and international platforms such as Ireland AM, The Journal and Irish TV on Sky channel 191.