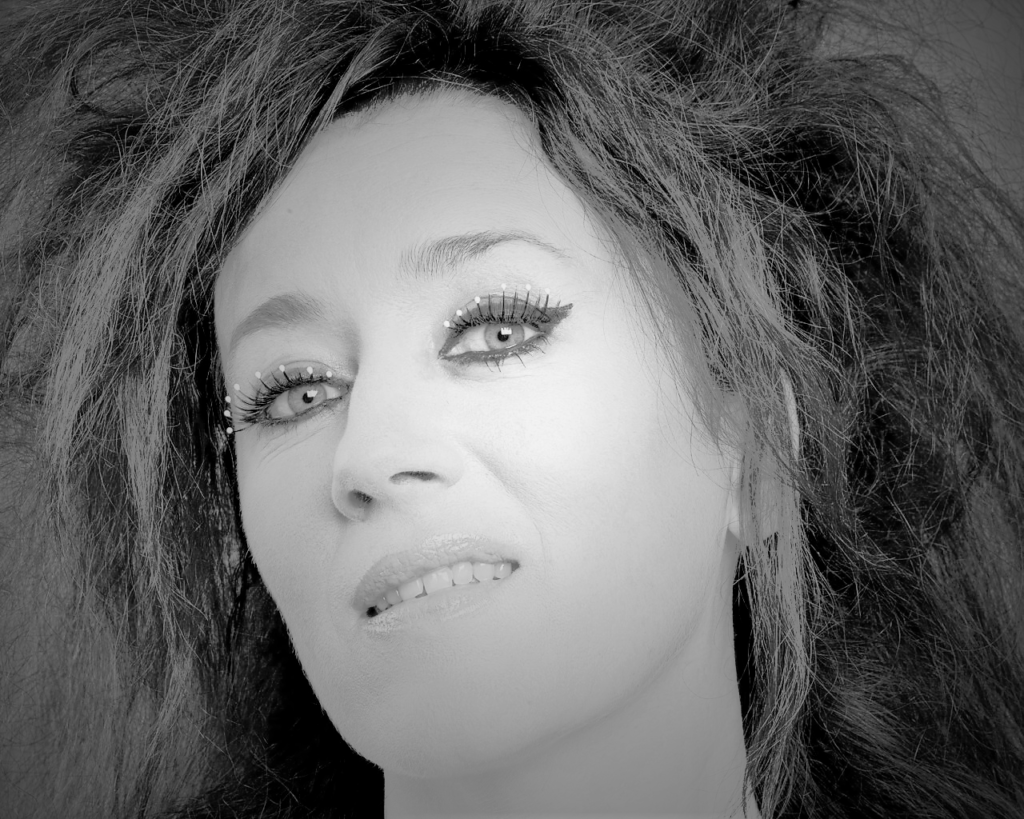 Maria Doyle Kennedy is an Irish singer-songwriter and actress. With a singing career that has spanned about thirty years and an acting career nearly as long, she has established herself as one of Ireland’s most prolific artists and entertainers.

She has spent much of her life either on the road, touring with her husband Kieran, or acting in places like Canada and Scotland. Maria’s last album ‘Fire on the Roof of Eden’ was released in May 2021 and nominated for album of the year by the Irish Times. Recorded in their kitchen , the album is full of the sounds of their lives, Maria’s singing, Kieran’s music and the battery of contradictory feelings that seemed to come in waves.. Anger, frustration, gratitude, calm, dancing, surrender, tenderness, tears……It is 28 tracks and 72 minutes of a song into the world.

“One of Ireland’s greatest vocalists and a national treasure”. – Hot Press