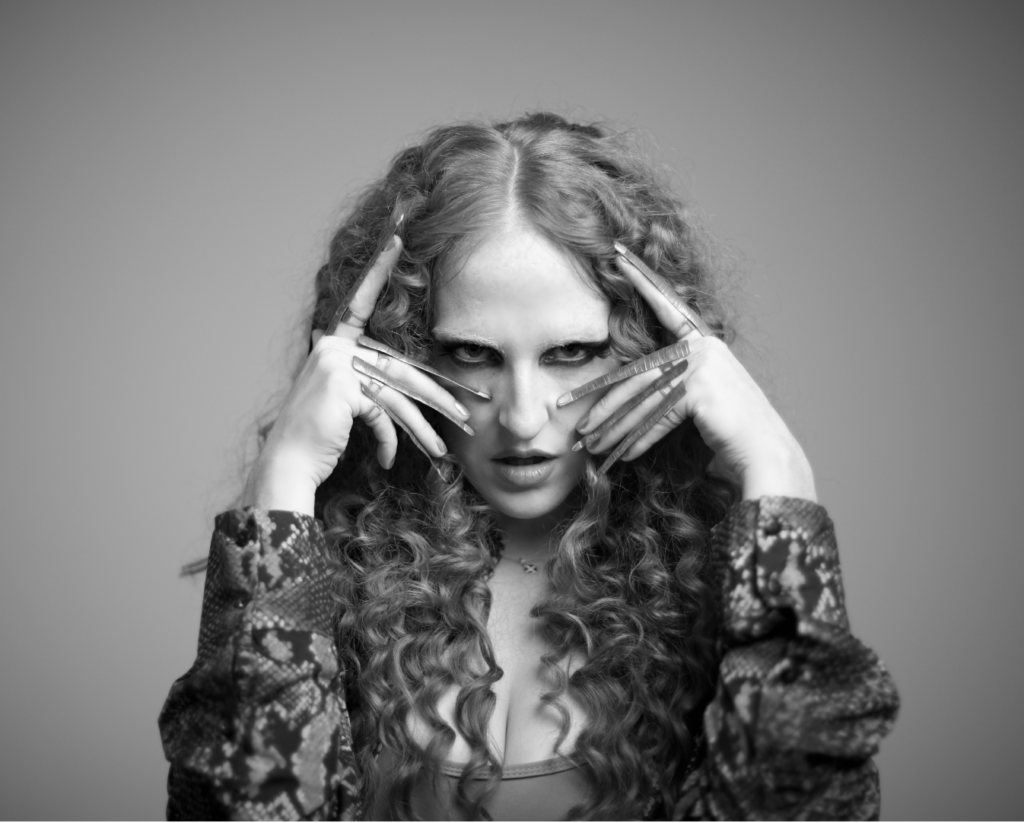 Named “One to Watch” 2022 by SPIN and top of “Best of Sofar Sounds” live list, multi-award winning Irish traditional musician turned folk-fusion artist LISA CANNY is bringing her groundbreaking FOLK+ Live Experience home to Ireland this February for 5 very special nights on the “FOLK+ Screen and Show Tour”. Canny will kick off the night by screening her not-yet-released FOLK+ music short film, winner in the “Best Music Video” category at London Rocks Film Festival and “Best Short” at Dreamer of Dreams Film Festival. The short has also been selected by Amazon Prime UK and US for an Indie film series release and has received nominations from 8 other International film festivals including FFI London.

Canny and band will then take to the stage to bring you their new explosive immersive live set, fresh off an extensive European tour. Immerse yourself into a world of film, motion graphic visuals and music like no other, in this unique FOLK+ Screen and Show experience.