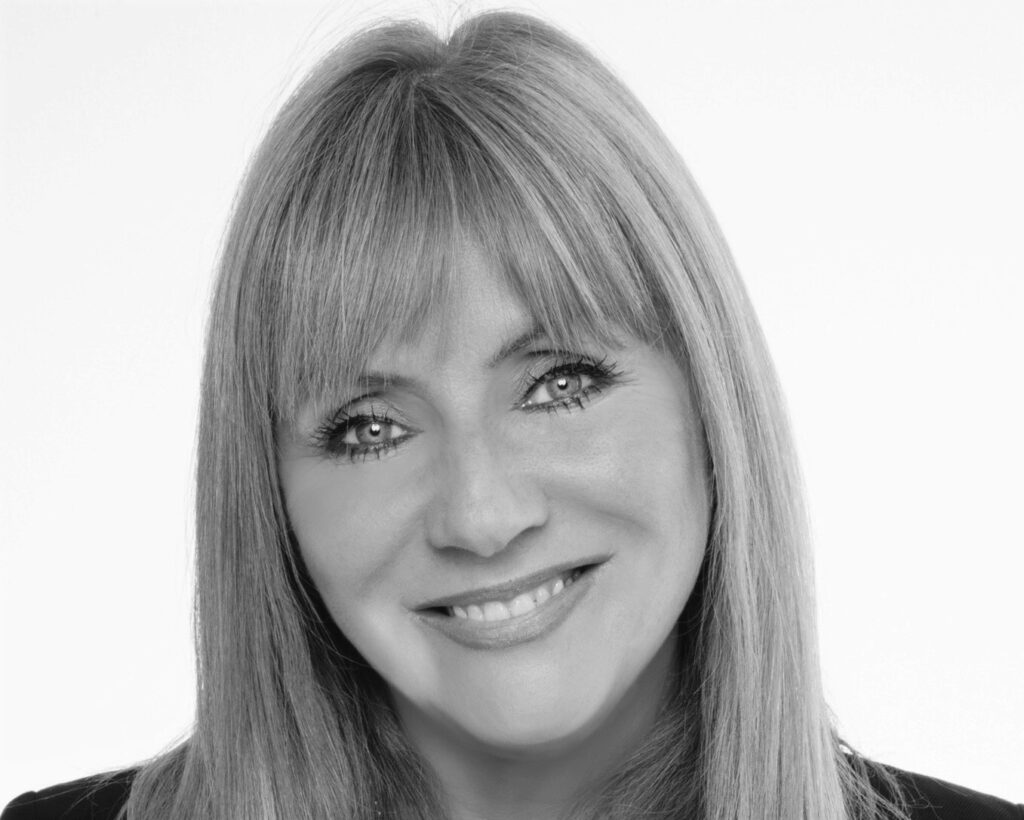 Professional Singer, founder of The RISE Foundation and Independent Senator in Seanad Eireann.

Frances Black is an award-winning Irish singer. A pure vocal tone and an energetic stage presence has made Frances one of Ireland’s most popular singers.
Frances first solo album Talk to me became an instant hit when released in 1994, it spent eight weeks at number one in her native Ireland. Since then she has released many award winning albums and continues to tour and perform around the world.
In 2009 Frances founded a charitable organisation that is very close to her heart called The Rise Foundation. The RISE Foundation is an organisation set up to support family members who have a loved one with an alcohol, drug, or gambling problem.
Frances divides her time between touring and running the charity.
In January 2016 Frances was nominated by Independent Broadcasters of Ireland (IBI) in the industrial and commercial panel as a candidate for the Seanad elections. She campaigned for three months and almost topped the poll. Frances was honoured to be elected to the 25th  Seanad Éireann and was the first female Independent to be elected in the panel system to Seanad Éireann in the
history of the State. Senator Frances Black is now working in Leinster House on issues that are close to
her heart. The Senator is passionate about being a voice for the vulnerable by collaborating
with organisations within the voluntary and charity sector.

Join Frances in Sea Church as she plays with band Alan Connor and John McLoughlin on Saturday 20th August.