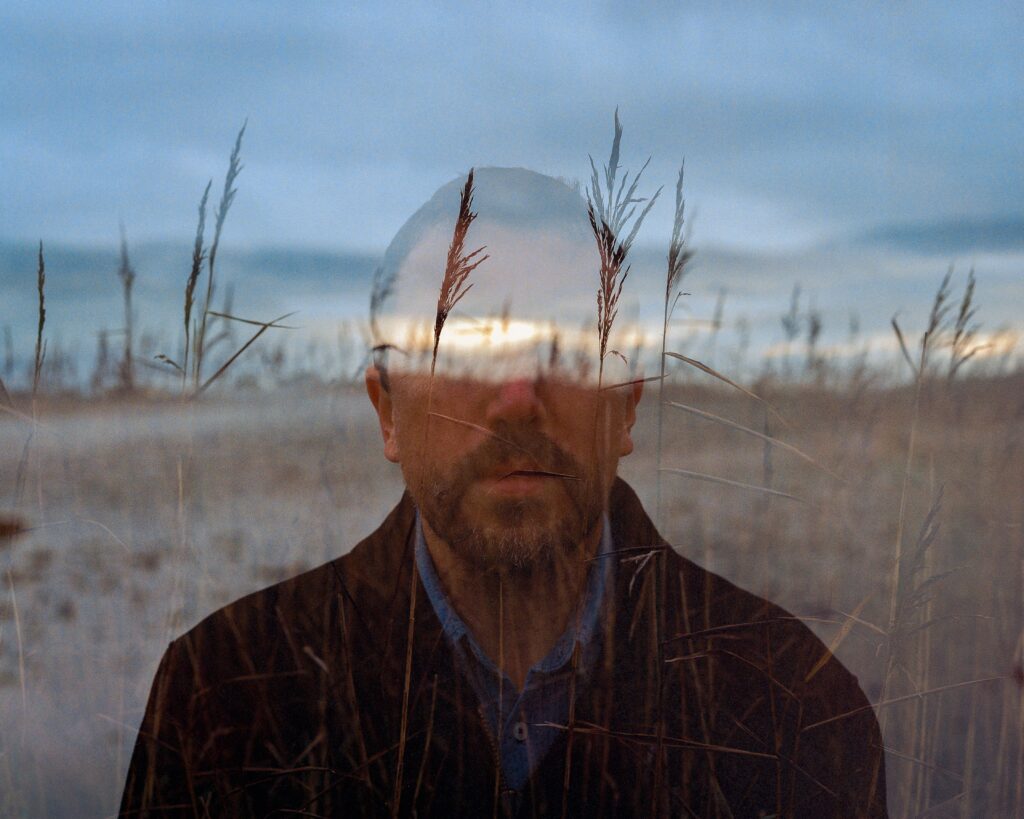 Kitt’s inconspicuous debut album, ‘Small Moments’, was a slow-burn collection of lo-fi recordings that crept up on the record-buying public in 2000, helping to re-establish vaunted indie label Rough Trade in the process, leading to the breakthrough success of his sophomore LP, ‘The Big Romance’. In 2002, Kitt even appeared as part of Meltdown Festival in London, as curated by David Bowie.

Kitt’s follow-up, ‘Square 1’, debuted atop the Irish charts in the balmy summer of 2003. Kitt’s initial success aligned him with a then-burgeoning scene of radio-friendly indie and folk rock breakthrough acts, including David Gray, with whom Kitt has regularly toured alongside as a supporting musician. However, Kitt was quickly drawn into his wider sphere of influences, from optimistic, MPC-driven hip-hop, melancholic Arthur Russell-esque funk and the more traditional but ambitious folk of his heritage. Each of these avenues were wandered at ease throughout 2004’s ‘The Black and Red Notebook’ and it’s follow up ‘Not Fade Away’, which saw Kitt return to Rough Trade in 2006. A long history of supporting and then playing with the acclaimed rock group Tindersticks, lead to Kitt officially joining the group for the release of their 2010 LP, ‘Falling Down a Mountain’. Touring internationally, Kitt remained creatively fertile, and yet, eight years passed between the release of his LP ‘The Nightsaver’ and 2018’s ‘Yous’.

Celebrated by Louder Than War as “a sublime, introspective, soother of a solo album, reaffirming him as one of Ireland’s best singer/songwriters”, the record was imbued with a clear-eyes sense of optimism and a timeless take on his typical melding of acoustic and electronic elements. ‘Yous’ was released on Dublin’s own All City Records, the notably and suitably eclectic label through which Kitt released ‘From Night to Night’, his debut album under the alias of New Jackson.

Solely focused on techno and house music influences, but energised by the same sense of melody and experimentation that defines Kitt’s work under his given name, the music of New Jackson has featured on some of the best-respected electronic and dance labels across Europe, including Hivern Discs, Cin Cin and Permanent Vacation.

These numerous releases have led to Kitt DJing at a number of the world’s equally celebrated clubs and festivals, including Berlin’s Berghain/Panorama Bar and the forward-thinking Belfast festival, AVA. As a remixer, he has gone on to provide memorable edits for major pop and dance artists, including The XX, Mano Le Tough and Shit Robot.

With more releases incoming on All City and beyond, Kitt remains a unique, sincere artist and songwriter, able to meld influences, eras and sound with a timelessness earned after more than twenty years immersed in music.