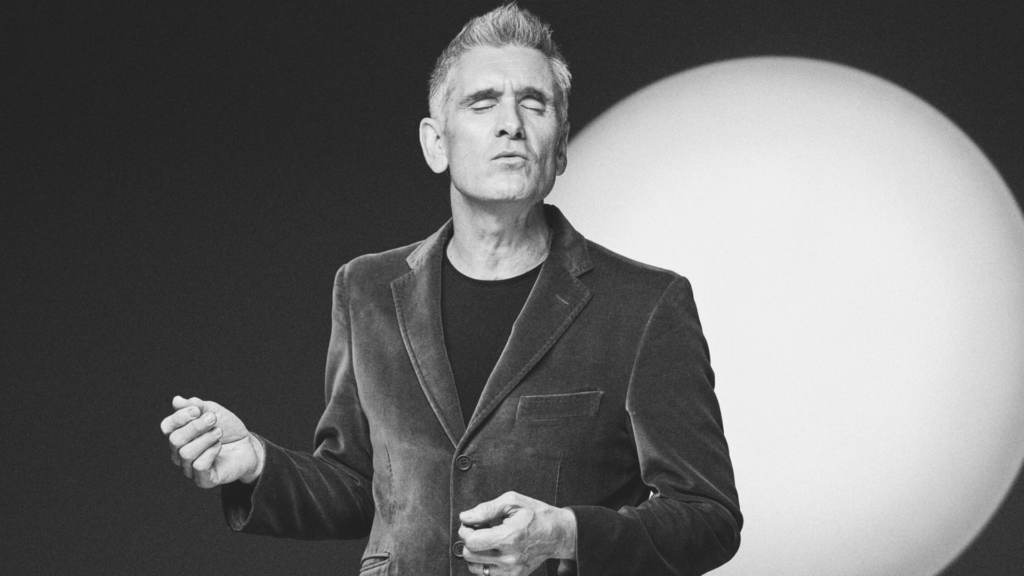 For the past 30 years, the singer, songwriter, saxophonist and guitarist has been making records that confound those who try to categorize his music or put him in a box.

I cannot think of another vocalist who creates such an exuberant combination of bebop artistry and raw emotion.”
—London Sunday Times

When Curtis Stigers came on stage on Wednesday night, it felt as if someone had upped the wattage in the bulbs.”
—Wall Street Journal