For restaurant bookings For weddings & private hire For live music 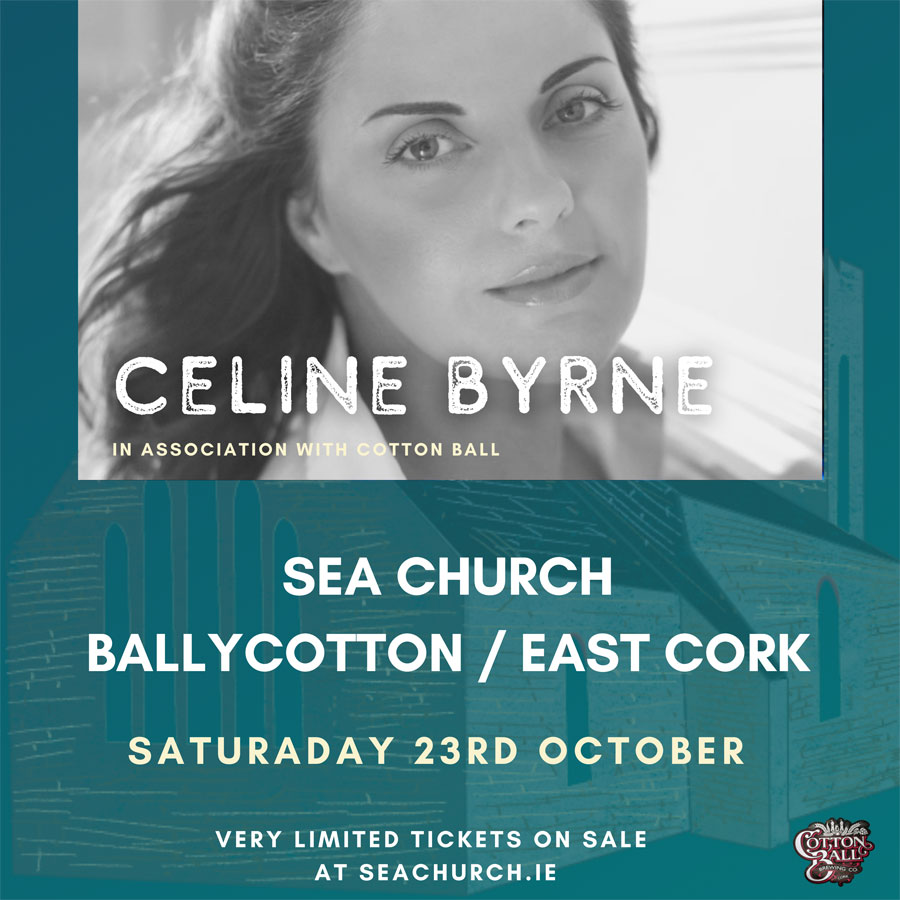 Announces a special concert live from

“…lyrical quality and a touching actor”

Celine Byrne will be accompanied by Pianist: David Monro with Gerald Peregrine on cello and Lynda O’Conor on violin for a concert featuring popular songs in the world of opera, musicals and film.

A show not to be missed!

Celine’s compelling and thrilling performances have won her the universal acclaim of audiences and critics across the opera world. A performer of fine lyrical quality and a touching actor, Byrne made her operatic début as Mimi, in Scottish Opera’s 2010 production of La Bohéme. In the four seasons that have followed, her reputation and the demand for her tonal beauty and has seen her perform extensively throughout Europe as well as in the United States, China, Russia and Mexico.

Celine received her Masters in Music from the Royal Irish Academy of Music in 2007, where she studied with Dr. Veronica Dunne, also receiving the RIAM award for outstanding achievement. In addition she has an honours Music Degree from the Conservatory of Music and Drama, Dublin, where she was awarded the college Gold Medal for excellence. She has received coaching at the National Opera Studio of London and has studied with Christa Ludwig at the Vienna Staatsoper. In 2007 Celine was awarded the First Prize and Gold Medal at the Maria Callas Grand Prix, Athens. Other awards include the Margaret Burke-Sheridan Gold Medal in 2009, the William Young Prize at the Veronica Dunne International Singing Competition, Dublin 2007.

Noted for the ease with which she manages to combine power and confidence with delicate and heartfelt intensity, Byrne’s velvety, elegant soprano has marked her out for stunning performances as just recently as Mimi (La Bohéme), Rusalka (Rusalka), Cio Cio San in Madama Butterfly with the Moscow State Opera with many other performances taking her to the Royal Albert Hall London, Carnegie Hall, New York and The Royal Opera house, Covent Garden.

A frequent concert performer, Celine Byrne is very familiar to both Irish and international audiences. She has most recently performed in Ireland in the 3arena with Andre Bocelli and also toured with world-renowned tenors JosCarreras, Roberto Alagna and Joseph Calleja. She has sung for such dignitaries as HRH Queen Elizabeth, President Barack Obama, Pope Benedict and Pope Francis.