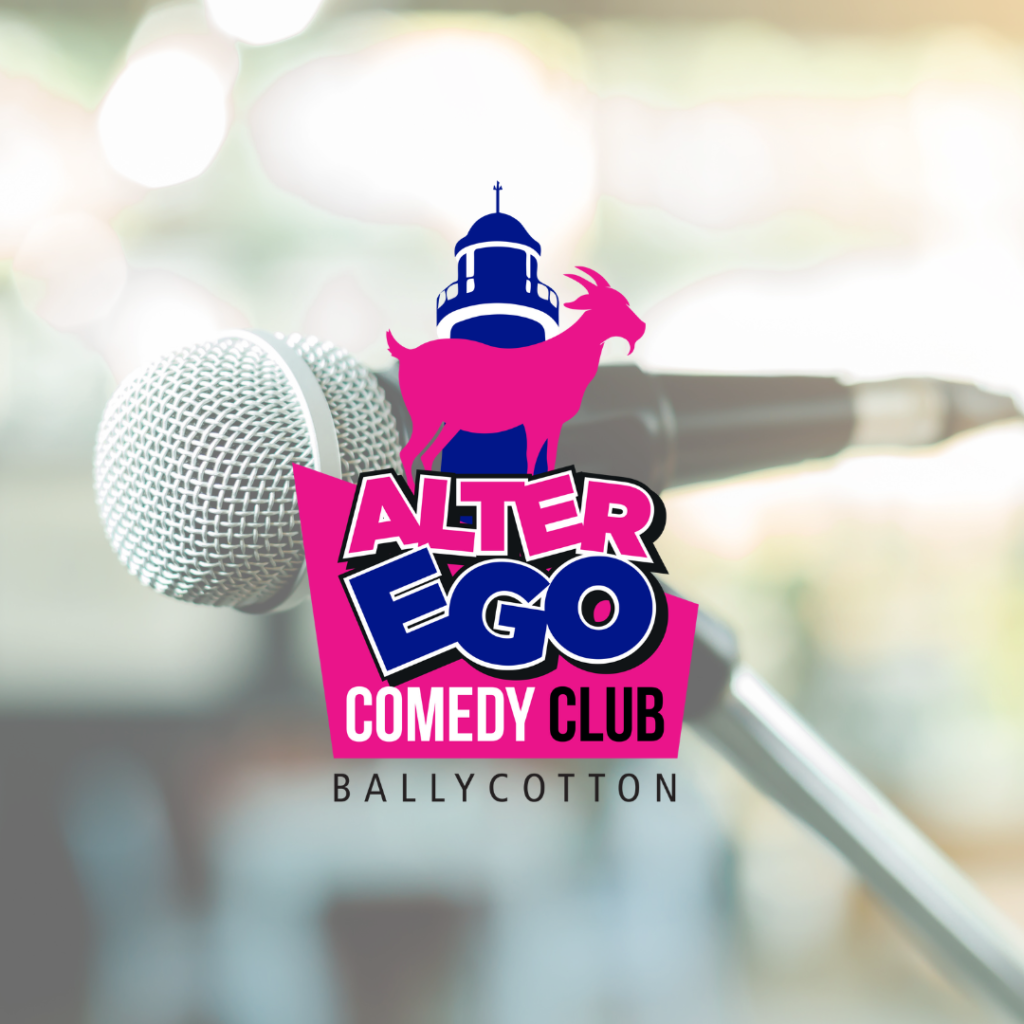 “He really makes me laugh and I think his stuff is so smart, he would be one of the best comics that I would have seen.He’s Fantastic” TOMMY TIERNAN

The Irish-based, Aussie hurricane has become a firm favourite on the Irish, UK & European comedy circuit with his feel-good energetic stage presence.

Damo has also featured in Comedy Channel’s Damo Does Edinburgh, RTE’s Republic of Telly, I Dare Ya! and Comedy Central’s Seann Walsh World.

Damo’s latest show at the Edinburgh Fringe won the People’s Champion Award and Best Show Award at the Neath Comedy Festival, which then toured Ireland, Europe and the UK.

No two performances are ever the same; catch this raw, electric comic whenever you get the chance.

“A relentless onslaught of crippling laughs” The Skinny

“Number event to see…Cream of the crop” InDublin

Lesly Martínez is a Cork based Latina comedian from Venezuela. Listen to her adventures and stories of Irish society, love and the struggle to fit in all delivered through her very sexy accent.